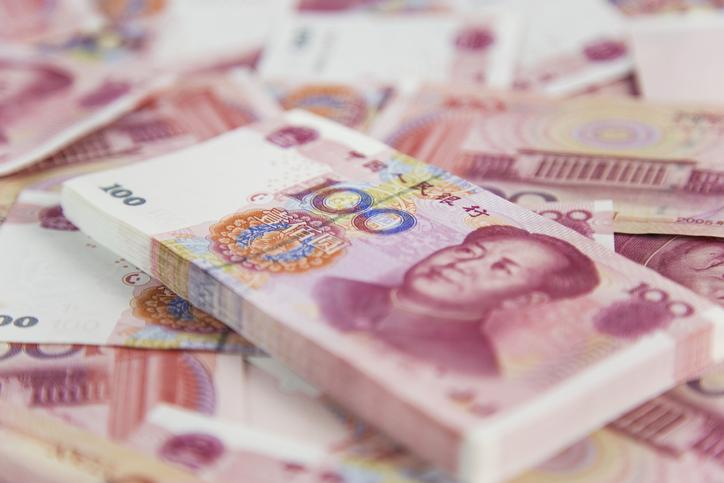 The overall economic outlook continued to stabilize, the official December manufacturing PMI came in at 50.3, remaining above the 50 level. Industrial production remained resilient, industrial profits rebounded, but PPI stayed negative for 6 consecutive months, casting a shadow over the outlook of exporting sectors. Although the Politburo has called for an increase in infrastructure spending earlier in December, the economic growth in China should continue to slow down amidst global uncertainty.

On 1st Jan, the PBoC announced that RRR cuts will be adopted starting from 6th Jan. The 800 billion RMB released to small and micro corporations should provide support to the private sector. This provides much needed boost to the market sentiment, especially with the current likelihood of signing the 1st stage trade agreement, market momentum is expected to improve on the short to mid-term, even though the long term outlook remains less certain, as we do not expect the trade conflict to resolve in 2020.