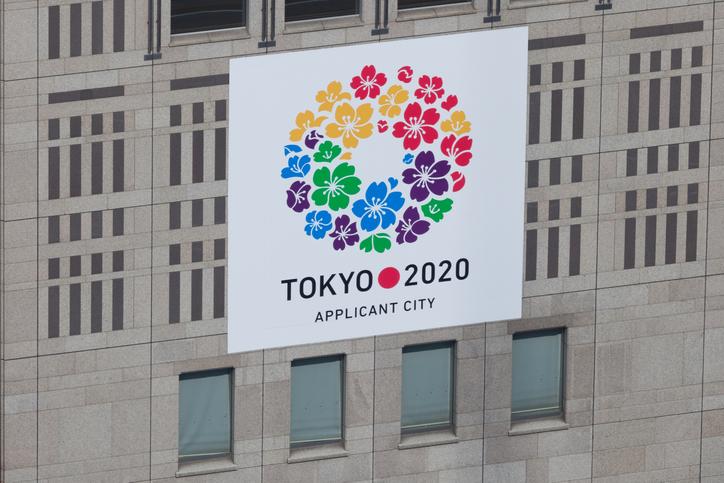 The dispute between Japan and South Korea continued to cast uncertainties on the 2020 outlook. Although the two leaders emphasised preventing the situation from spiraling out of control during the Christmas meeting, the Korean court ruling afterwards called the 2015 deal unofficial and non-binding, driving tensions higher. Those who wanted to avoid such political uncertainties should consider limiting their exposure to the concerned regions.

Disregarding the continued political uncertainty, we are positive over the economic outlook of Japan in 2020. Although weakness remains present in the December economic figures, the Olympic Games to come, and the huge fiscal stimulation plan of PM Shinzo Abe should provide much needed driving force for the Japanese markets.

More importantly, the ongoing quantitative easing policy of the Bank of Japan in purchasing ETFs provides downside protection. As Olympic Game Hosts’ stock markets tend to outperform global equities during the Olympic year, investors could consider holding a tactical allocation in the market, as the outlook is positive.