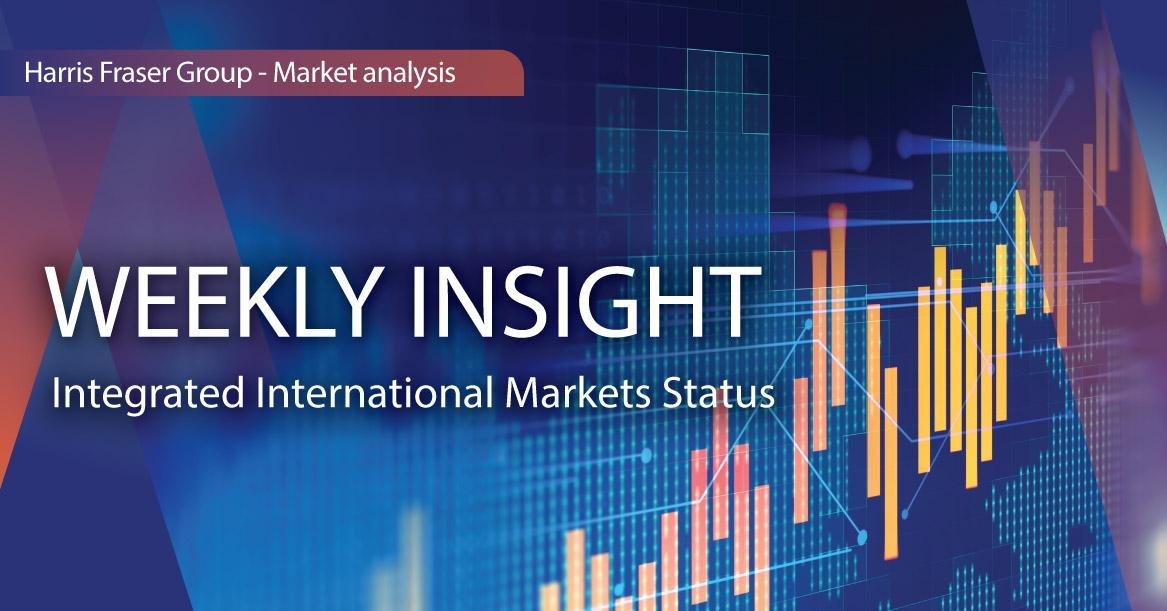 US inflation were moderate, suggesting that the accommodative monetary policy will continue, together with favourable quarterly results, pushed US stocks to new highs, with all three major equity indexes rising by more than 2% over the past five days ending Wednesday. The core consumer price index (CPI) fell further to 1.4% YoY in January, the lowest since June 2020. As inflation remains subdued, Fed Chairman Jerome Powell noted that quantitative easing would continue until the US economy made real progress. Quarterly corporate earnings in the US were impressive, with around 80% of reporting S&P 500 companies beating earnings expectations, where there was a 7.3% YoY growth in overall earnings. With the extensive vaccination programme underway, the number of new COVID cases continued to fall globally, the US in particular fell below the 100,000 daily cases mark for the third consecutive day. In other news, it is worth sharing that the price of Bitcoin has risen again to a record high, following Tesla's announcement of a US$1.5 billion investment in the cryptocurrency, prices reached US$48,215 per coin at one point, and the rally of the volatile instrument continued to drive up market sentiment. Next week, the US will release retail sales and manufacturing PMI data, as well as the Fed meeting minutes.

European Commission economics chief Valdis Dombrovskis is optimistic about the COVID outbreak and the economy, but Germany's extension of the lockdown produced mixed results in the European equity market. The UK and French equities are up 0.25% and 1.94% respectively over the past 5 days ending Wednesday, while German stocks have stayed flat. According to Valdis Dombrovskis, the region's economy is expected to improve sharply in the second quarter as vaccination programmes in many European countries should accelerate and gradually relax their lockdown restrictions. In Germany, however, Chancellor Angela Merkel plans to only partially relax restrictions, but the overall lockdown restrictions will stay until 7th March. The dispute between the EU and the UK over the COVID vaccines remains unresolved, with Minister for the Cabinet Office Michael Gove saying that the terms of the Northern Ireland Trade Agreement will need amendments. Next week, the Eurozone is due to release its fourth quarter GDP and February manufacturing PMI figures.

As the Lunar New Year approaches, China and Hong Kong stock market turnover dropped significantly, but the performance this week remained strong, with the SSE Composite Index rising 4.54% in just three trading days, recording a total gain of 22.8% for the year of Rat; while the Hong Kong stock market only had a half-day market on Thursday, the HSI was still in full swing, rising for five days in a row and hitting a new closing high since June 2018, tallying a gain of 2,223 points or 7.9% for the year of Rat. As for data, China recorded a record high of RMB 3.58 trillion in new RMB loans in January, while the increase in aggregate financing in the same month was RMB 5.17 trillion, which was also higher than market expectations of RMB 4.6 trillion. The market will watch the National People's Congress (NPC) meeting commencing on 5 March closely. 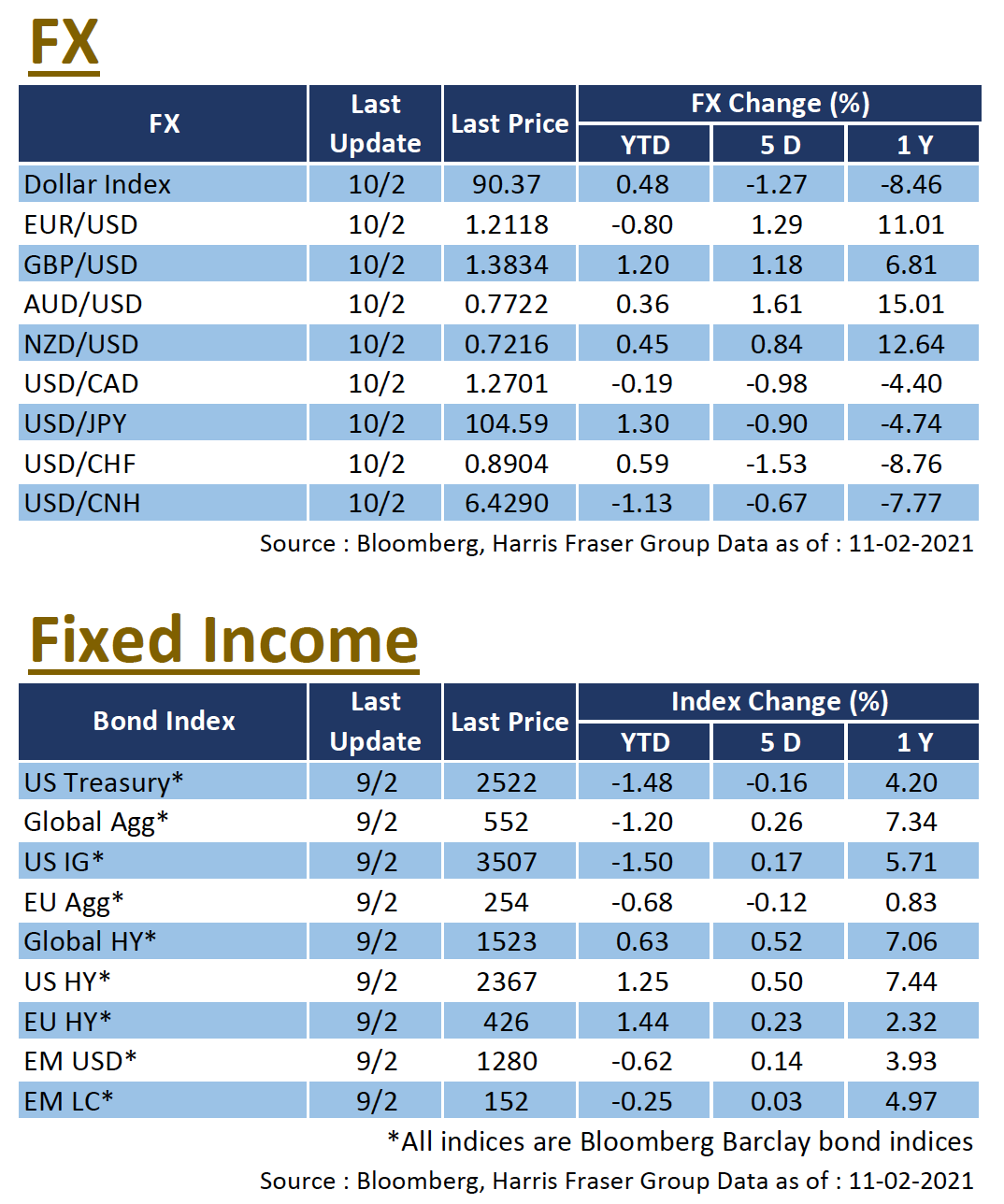 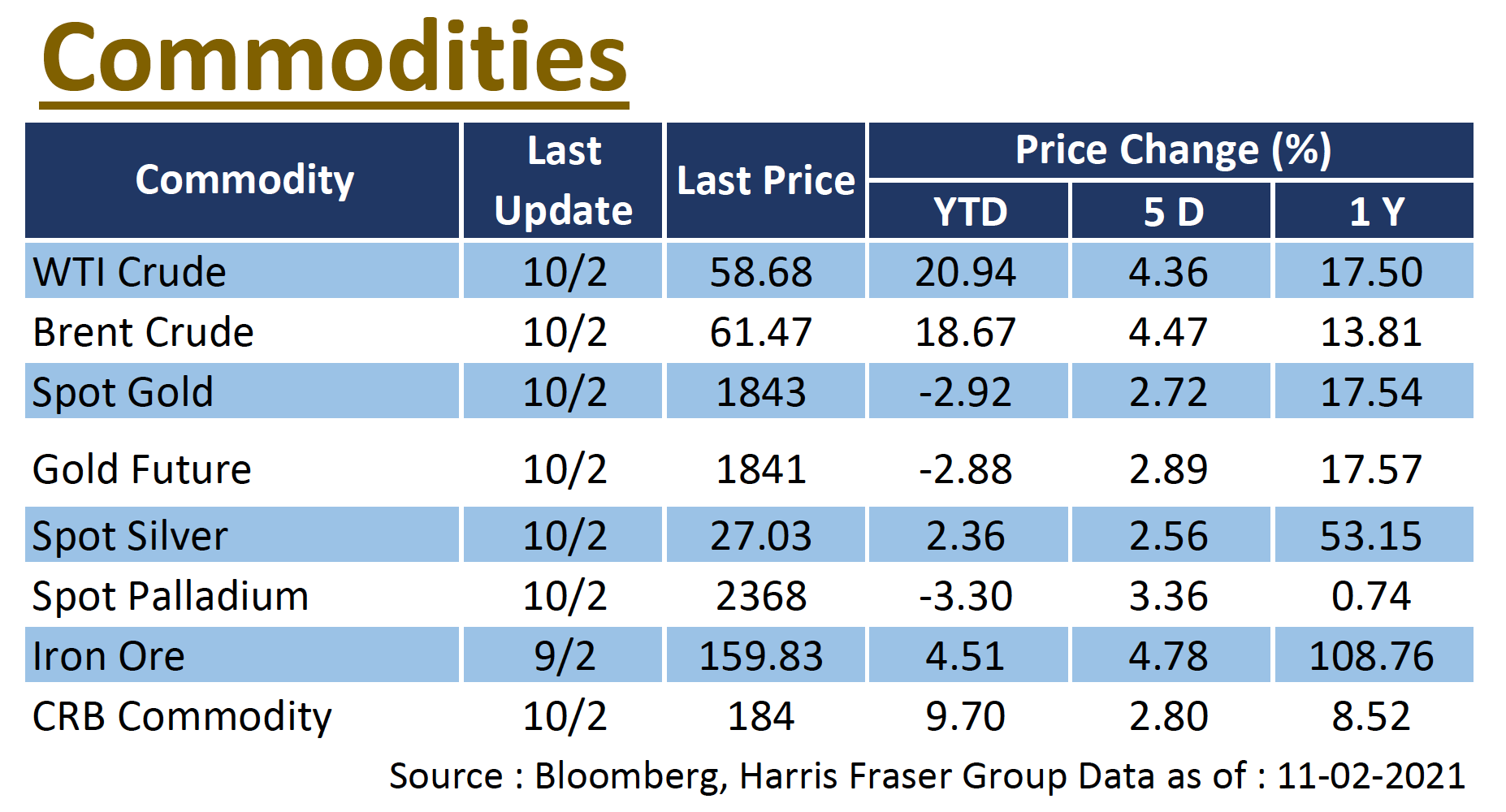 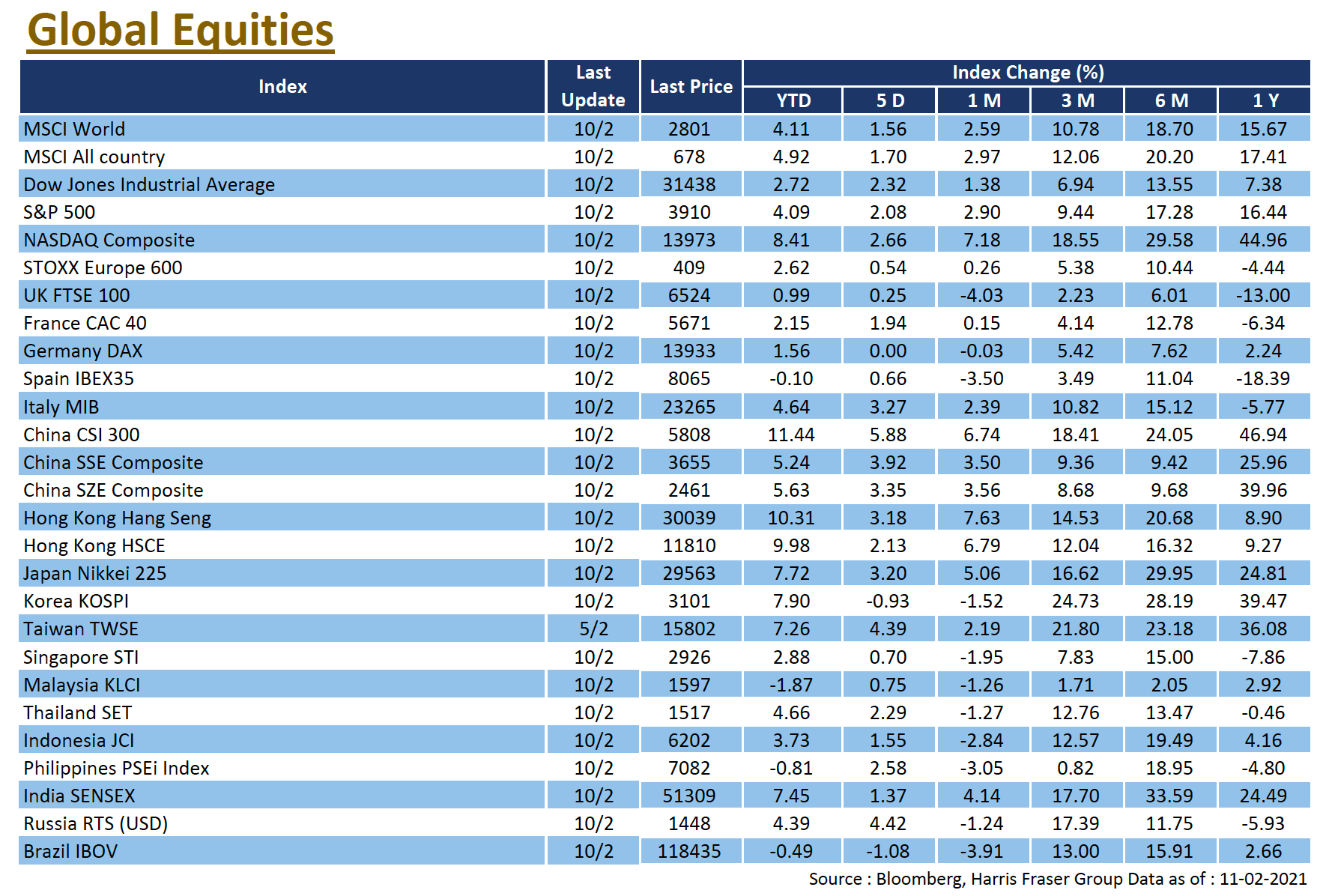