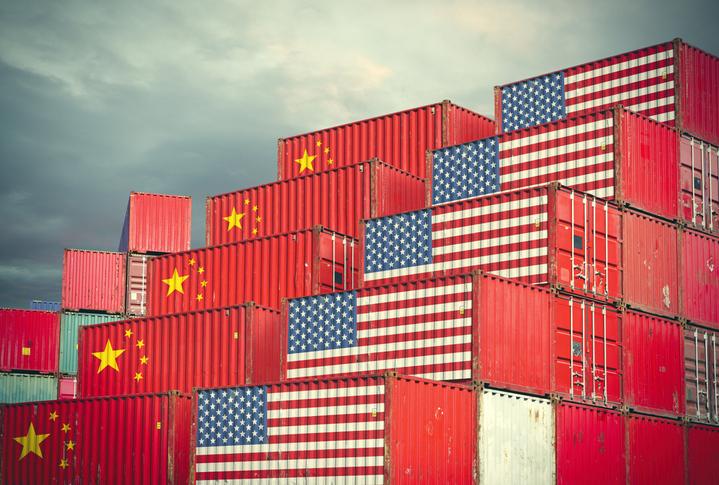 The MSCI Emerging Market Index dropped by 5.08% in August. We encourage investors to exercise more caution regarding the emerging markets towards the end of 2019, mainly due to risk factors mounting with limited visible positive developments.

The MSCI Emerging Market Index dropped by 5.08% in August. We encourage investors to exercise more caution regarding the emerging markets towards the end of 2019, mainly due to risk factors mounting with limited visible positive developments. Two important factors for the emerging markets to perform, continued growth and a weaker dollar, might not hold true in the remaining portion of the year, but we will still need to keep an eye on any future developments. Our overall EM outlook for the year is neutral.

Building on Trump’s tweets at the beginning of August, the US-China trade conflict quickly escalated over the month, with both sides at greater odds with another. As we have yet to see the light at the end of the tunnel, the ongoing trade war is unlikely to come to an end before the end the year, the global economy is likely going to suffer with the increased trade tensions as global demand falls. This is reflected in various economic data, notably the global manufacturing PMI, with a significant number of large economies lying in the contraction zone. This is expected to disproportionally affect EM instead of DM since many of the countries in EM are export based economies, the drop off in global trade and world economy brings a lot of challenge to the relevant countries with the reduced demands and falling prices.

Another reason calling for more caution is the ‘hidden’ risk factors like political and regulatory risks that are inherent in EM. Take the recent Argentina incident as an example, both the Argentinean equity market and Peso dropped by huge margins of 35% and 25% respectively, after there were election surprises in the primary elections, where the incumbent Mauricio Macri was handedly defeated by the Peronist Alberto Fernandez. Investors were worried that if Fernandez got into power, the prior reforms implemented by Macri upon request of IMF could have been overturned, resulting in a potential country default. The panic reaction of the market towards the surprising result illustrated some of the hidden risks of investing in EM, where surprise factors could have lasting consequences, and the possible default of one EM country have the potential of spilling over to other EM economies with close ties. In Argentina, peer Latin American countries are potentially at risk of an economic downturn due to the situation in Argentina. 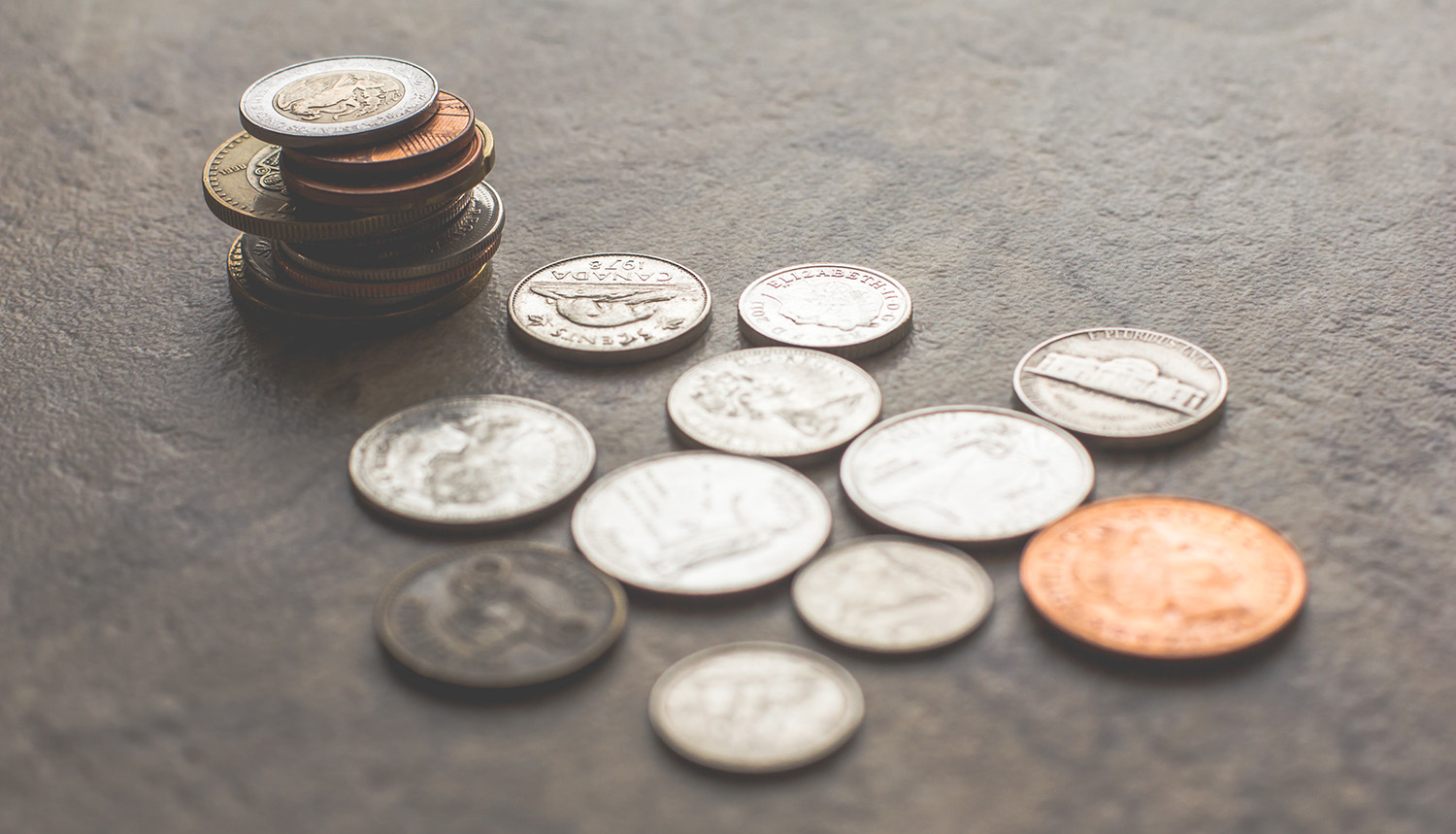 Another reason for caution is the relative strength of the US dollar. Historically, a weaker USD correlates with a stronger performance of EM investments, mainly through providing support via spillover effects when the market is ‘risk on’. Unfortunately for EM economies, the USD did not weaken at all over the past month. Instead, the DXY index rose 0.41%, despite Fed cutting rates in late July and interest rate futures implying further cuts in September and once more before the end of the year, USD stayed strong. While the weakening of the Euro and Pound provided support to the majority of the appreciation, as Europe is getting entangled in the Brexit matters, poor growth, and EU issues like Italy and Greece, global central banks including ones in EM economies are also following suit in rate cuts. Notable cuts include Reserve Bank of New Zealand which cut a hefty 0.50% and Reserve Bank of India which cut 0.35% to 5.4%, the lowest rate in 9 years. Global central banks following suit, freeing up liquidity in the financial system to stimulate their economy in the times of global uncertainty, is likely going to continue to be the norm as the trade war wages on, which relieves the downward pressure for the USD when the Fed cut rates in the future.

As mentioned in the past, we expect that EM growth in 2019 Q3 Q4 would be downward revised. For EM economic growth outlook, we are now less positive. Bear in mind that IMF did a downward revision of the global economic growth earlier which would likely drag the EM economy down due to its nature of export based economies. Despite the shaky fundamentals globally, we expect that the trade war beneficiaries like Vietnam and Taiwan should continue to benefit from the effects of the trade war as production lines move out of China. We revised our outlook of EM to neutral in the remaining portion of 2019, more caution is needed before investing in EM due to increased systematic risk.

Harris Fraser Investment Research Team embraces a top-down analytical approach to deliver a satisfying risk-adjusted return to meet the objectives of our clients. We start with macro-level research on an individual country, region, or sector before doing technical analysis like cross-market money-flow and trends to identify investment opportunities.