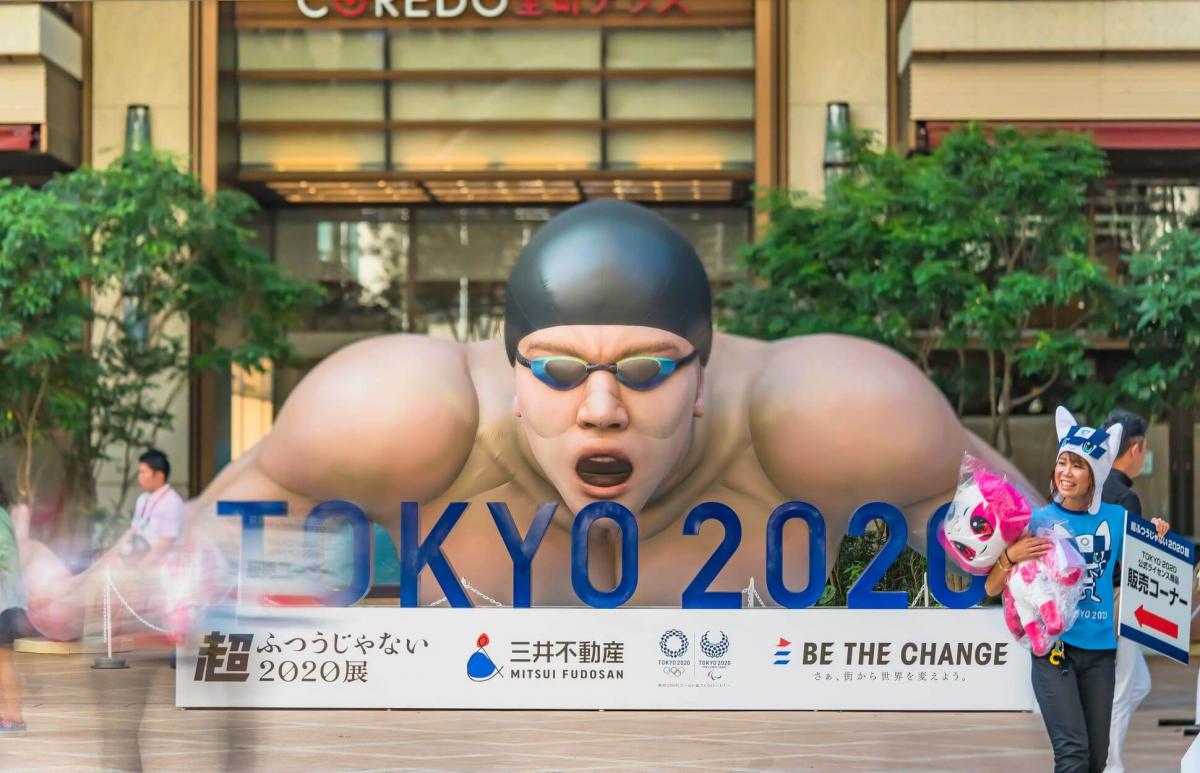 Following global equities, Japanese markets went higher over the month as global recovery expectations continue. With the market relatively heavier in cyclicals such as automobiles, industrials, and financials, the local indexes were some of the best performers in February. Nikkei 225 was up by 4.71% (2.79% in US$ terms), while the TOPIX index also gained 3.08% (1.20% in US$ terms).

As we reiterated multiple times recently, the current market is not entirely driven by the fundamentals, capital flows also play an important role in dictating market movements. With the current theme of economic recovery, we see the case for Japanese equities performing in the short to medium-term as capital flows still favour the market. However, weakness remains in the economy, as shown by the weaker than expected GDP growth and household spending figures, which makes the long term prospects of the market dull in comparison.

To add on that, the latest updates on the Olympics are also negative for the local economy outlook. Officials have finally made the decision to ban all foreign tourists from coming into the country for the delayed Olympics, which essentially removes almost all the potential gains from hosting Olympics, further impacting the already fragile recovery. Therefore, while the local market can still go further up with the market favouring cyclicals at the moment, the medium to long-term prospects of the market is still likely be limited without any material changes.