The Truth About Talent: Are You Born With it? | Harris Fraser
About
Our mission and approach
Our Values
The core values that inspire us
Leadership
Our executive board
Corporate Social Responsibilty
Giving back to society is our vital responsibility
Careers
Join Harris Fraser Group
Media Centre 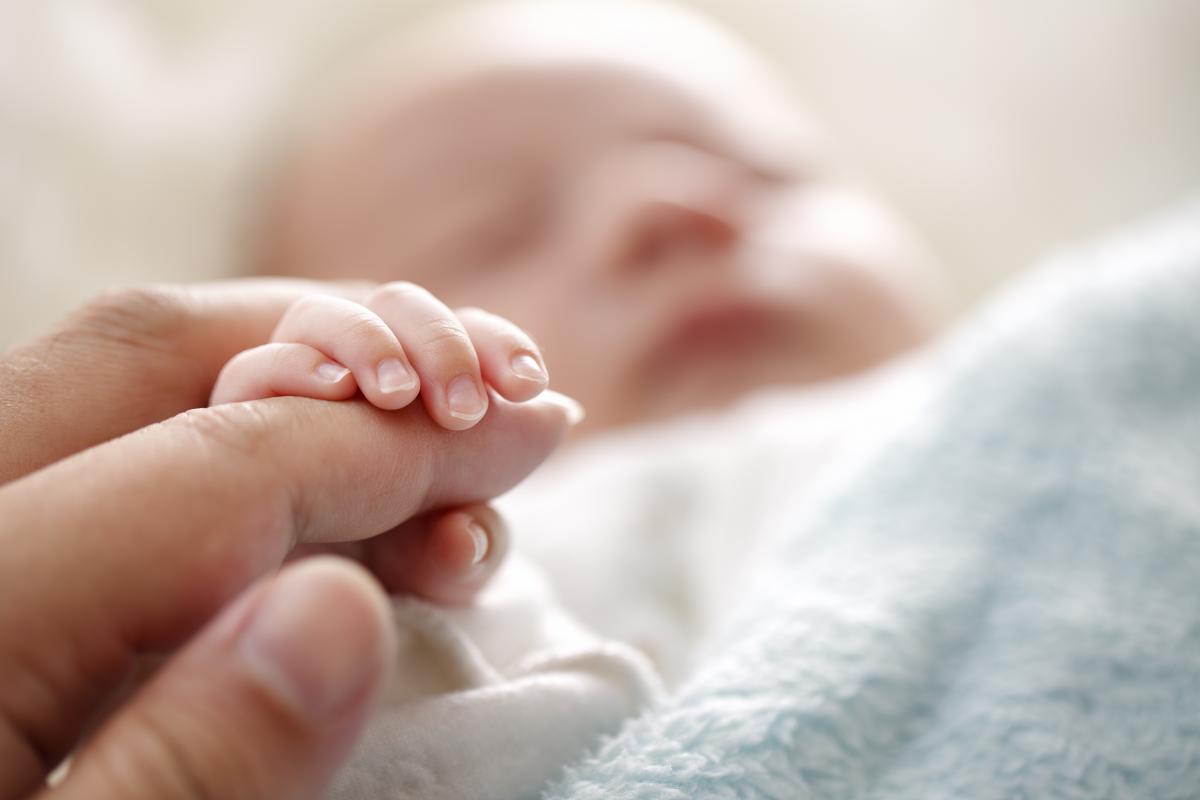 Is it true that knowing the kid's inborn talent can provide parents with the knowledge they need to effectively develop their child?

Golfer Tiger Woods, champion chess player Bobby Fischer, composer Mozart – these are some of the greatest achievers in their respective fields, and at a very young age. Was their success down to inborn talent or did they put in the hours to get to the top?

It’s an ongoing debate. There is one side that favours the idea that people can be born with an aptitude for a certain pursuit while other people, however much effort they put in, will never reach the same dizzying heights of mastery. The other side of the argument believes that it is all down to the effort and hours that are put in. While Tiger Woods can be seen as a child prodigy, born with a gift for golf – it is also true that he had a golf club put in his hand before he even turned two years old, and at a time when his peers had barely begun hitting balls down the green, Woods had already won numerous tournaments and achieved a huge number of firsts in the field. Was he just ahead of the game, or born gifted?

In the book Outliers: The Story of Success, author Malcolm Gladwell argues that the key to success is putting in the hours – that anyone can put in 10,000 hours and master a skill. Research has shown that even if someone were perhaps born with a propensity for chess, maths, music or sport, someone else who puts in the same number of hours can overcome any differences in ability and mastery over time. In other words, any perceived inborn ‘talent’ will even out.

Other studies have shown, however, that perhaps there is an argument for being born with a certain ‘talent’, or with brains that are already inclined towards a certain area which when nurtured can result in mastery. It is not only physical attributes that are inherited, but an aptitude for maths, science, sport of music may be in your DNA. Creativity for example, a trait that can be particularly important in areas such as music and the arts, can be identified in the brain; some people seem to have genetics that make a brain more inclined towards creative thinking. This doesn’t necessarily mean that others can’t be similarly creative, but that it perhaps comes more naturally to those born that way.

In 2013 a study by researchers from the University of Helsinki found that one particular cluster of genes related to musical creativity belongs to a gene family known to be involved in the plasticity of the brain. Greater plasticity allows the brain to reorganise itself by breaking down and forming new connections and creativity is related to the ability of the brain to form large-scale networks and develop pathways between different areas.

If genes do dictate an inborn talent or gift, wouldn’t it be useful to know from an early age that you might have an aptitude for music so that you could pursue it? Or perhaps if you knew that your children were tone deaf from early on, it would save you – and them – time, money and effort in not pushing them to pursue something that they may never succeed in, will likely not enjoy and that could potentially destroy their self-confidence?

There’s an argument, of course, for allowing children to develop an understanding of these things by themselves. If people believe they are inherently suited – or not suited – to something, then that may change the way they approach things in life. It may remove incentive for them to try, because they don’t think they have a natural aptitude for it. Conversely, it may mean they don’t put in the effort required, and waste a perceived ‘talent’ as they believe they are naturally gifted and don’t need to try. And as research has shown that practice, dedication and effort can make you almost as good – if not as good – as those purportedly born with a gift or talent, this is important.

In a quest to give your children a leg up, genetic tests can provide useful information and allow you to tailor things to your children if they show an aptitude for certain activities, helping to allocate time and resources a little more thoughtfully. We mustn’t oversimplify the relationship between genes and a proclivity for certain things, but if our brains or genes are sometimes wired in such a way, wouldn’t it be nice to know and to nurture what we are born with?