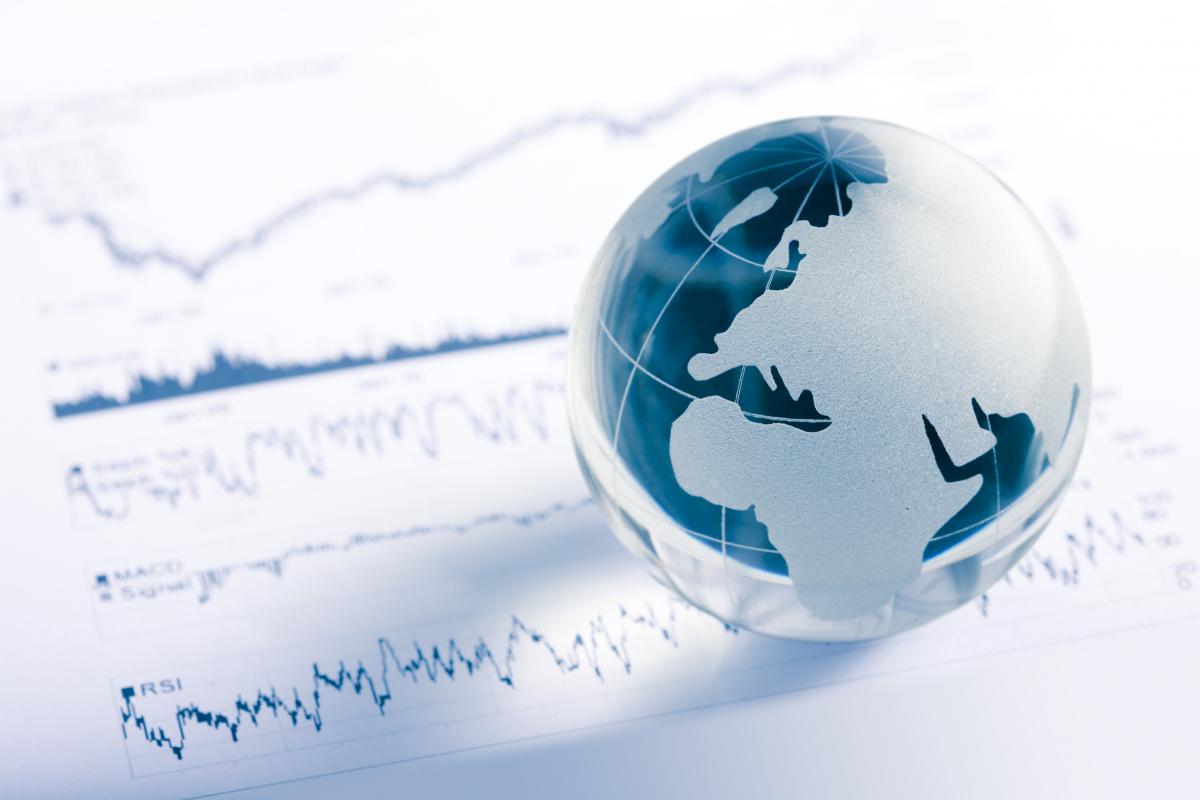 The strong US employment data overshadowed market worries about the second wave of covid epidemic. Under the increased risk appetite, global stock markets went up. Over the past 5 days ending Thursday, the three major US stock indexes were up between 1.5% and 2.3%. The number of covid cases in the US increased by more than 56,000 on Thursday, which was the largest increase since 9th May, worth noting that Chairman Powell of the Federal Reserve mentioned that curbing the epidemic is very important for economic recovery. The US employment data released on Thursday were encouraging, June nonfarm payrolls increased by 4.8 million, well above market expectations of 3.23 million, the unemployment rate also fell to 11.1%. It is reported that the Democratic Party in the United States is planning to enact a new round of stimulus, and Treasury Secretary Mnuchin and Republican senators hoped to complete the legal procedures before the end of July. The US will announce the June ISM non-manufacturing PMI next week, market expects that to rebound to the 50 level.

European equities also had a good performance. Over the past 5 days ending Thursday, the UK, French, and German indexes rose between 1.3% and 4.3%. With regards to the restarting economy after the epidemic, the UK will reopen pubs, restaurants and hotels on July 4th, market sees this as the right step towards an economic recovery. The Brexit trade talks ended early, both sides will continue to negotiate, the top EU negotiator said it is still possible to reach an agreement. In addition, the German parliament openly supported the European Central Bank’s bond purchase plan, breaking the earlier legal deadlock. The leaders of the 27 EU countries will meet at the summit held on 17th – 18th July, discussing the details of the 750 billion Euro economic recovery plan.

This week, China and Hong Kong stock markets had a strong showing, A-shares’ performance in particular were outstanding. The CSI 300 index rose 6.78% over the week, while the Hong Kong HSI gained 2.39%. Chinese data released this week were mostly positive across the board, the May industrial profits YoY improved from negative 4.3% to positive 6.0%; the June official manufacturing and non-manufacturing PMIs, and the Caixin manufacturing and services PMI were all better than the previous value. Next week, China will release data such as foreign exchange reserves and CPI figures for June. 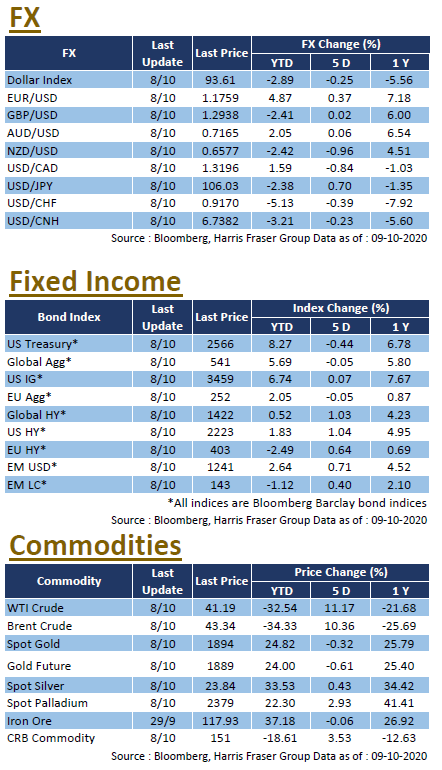 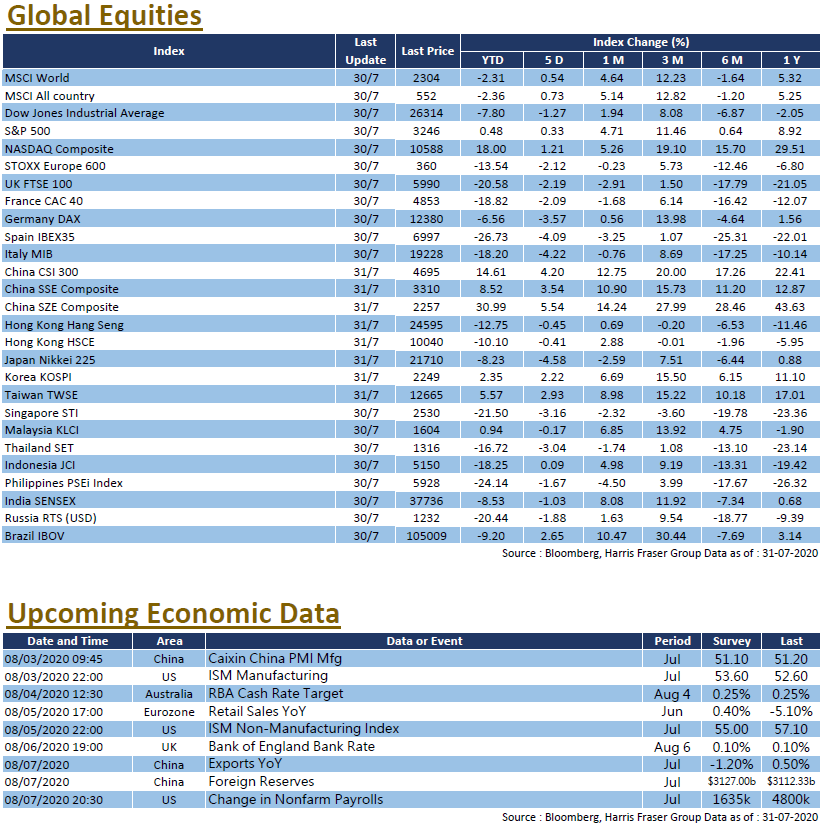