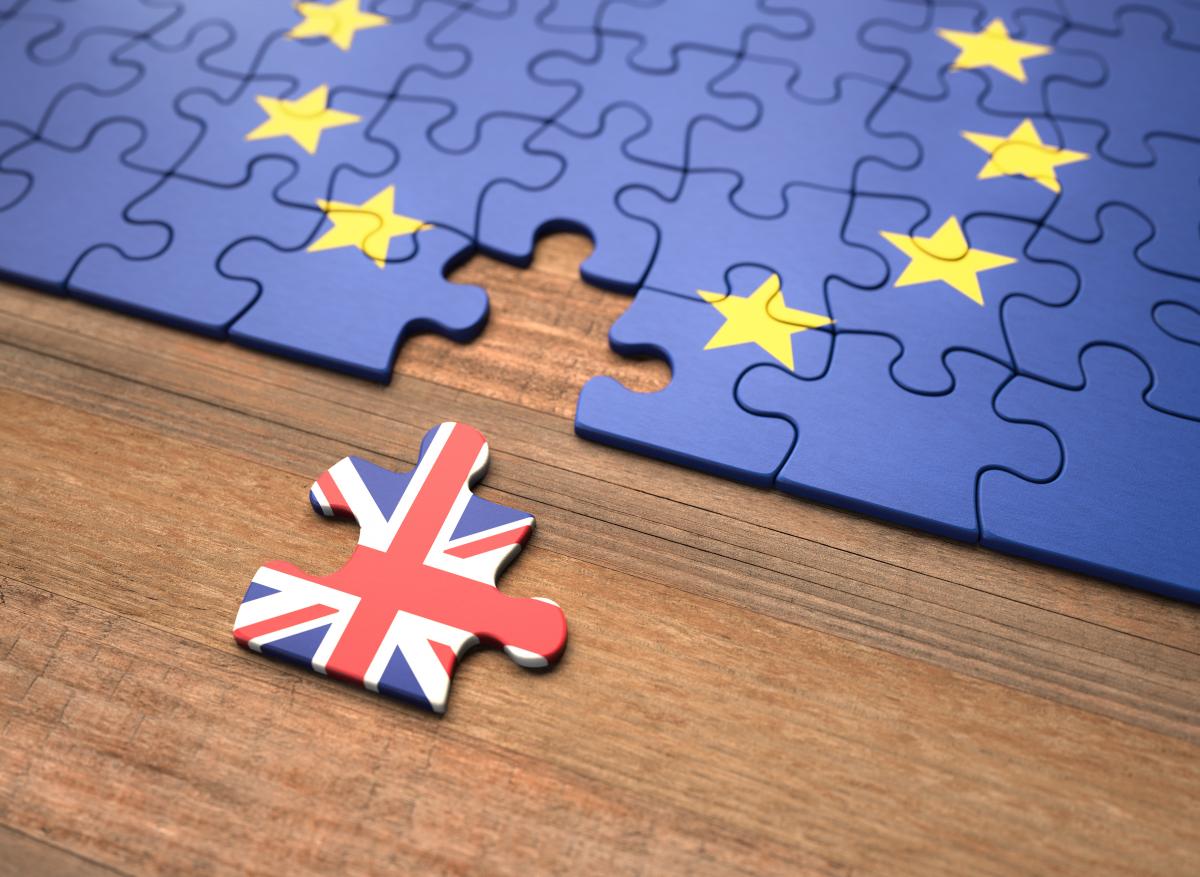 In line with global markets, European equities rallied on the back of the easing epidemic and vaccine developments, the European STOXX 600 Index extended gains, rising 2.86% (4.19% in US$ terms) over the month of August.

Although the covid have seemingly re-emerged in several European countries like Spain and France, we believe that strict lockdown measures like the ones enacted in February are unlikely to be adopted this time around. With the overall sentiment staying on a positive note, markets regained some lost ground. However, other issues such as a lack of progress in Brexit talks serves as a drag factor, which are expected to further hinder the European recovery.

Also, fundamentals do not really support the continued surge in markets, as sentiment indicators continue to stay on the weaker side, and various PMIs are also slumping after the earlier surge. This possibly highlights a slowdown in the recovery, aligning with the resurgence of the epidemic. Given the fundamentally weaker economy, already hit hard by the epidemic, further plagued with additional issues such as Brexit and strained foreign relations, we see the current situation in Europe as less than ideal, we would not consider overweighting in European equities in the short to mid-term, unless there is material change in the economic outlook. 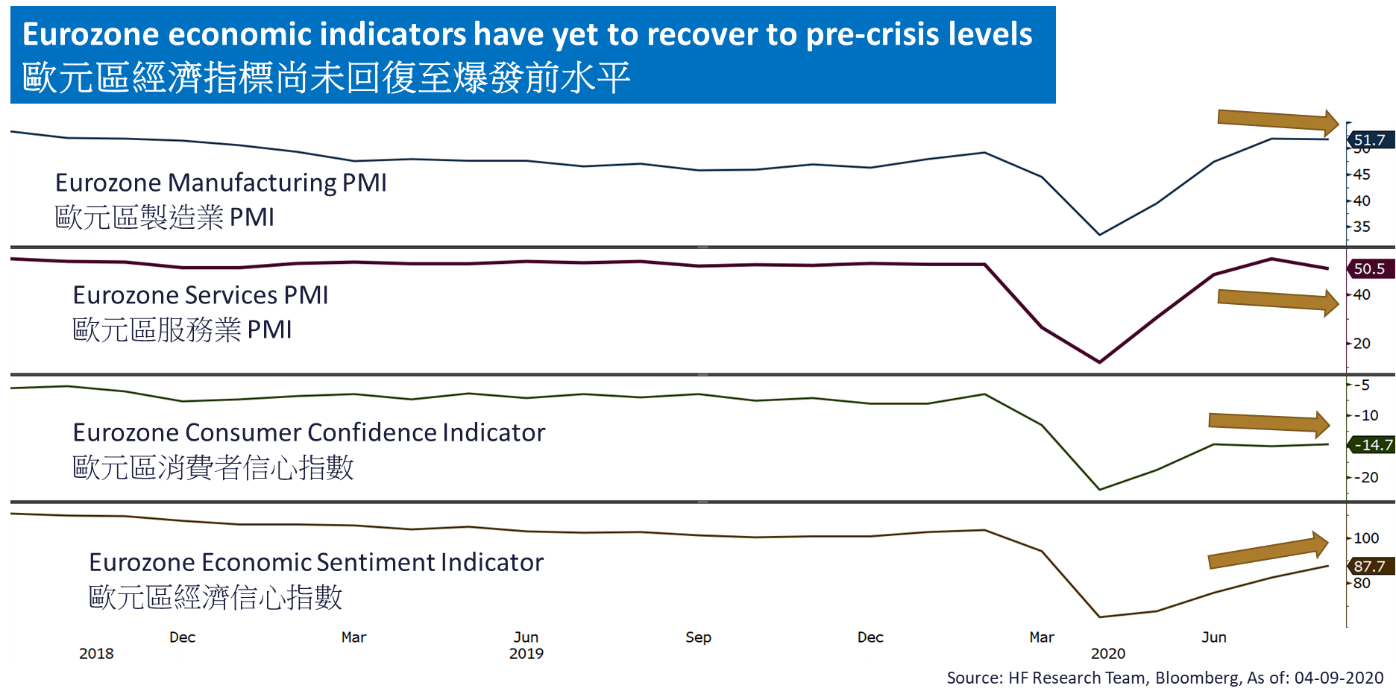