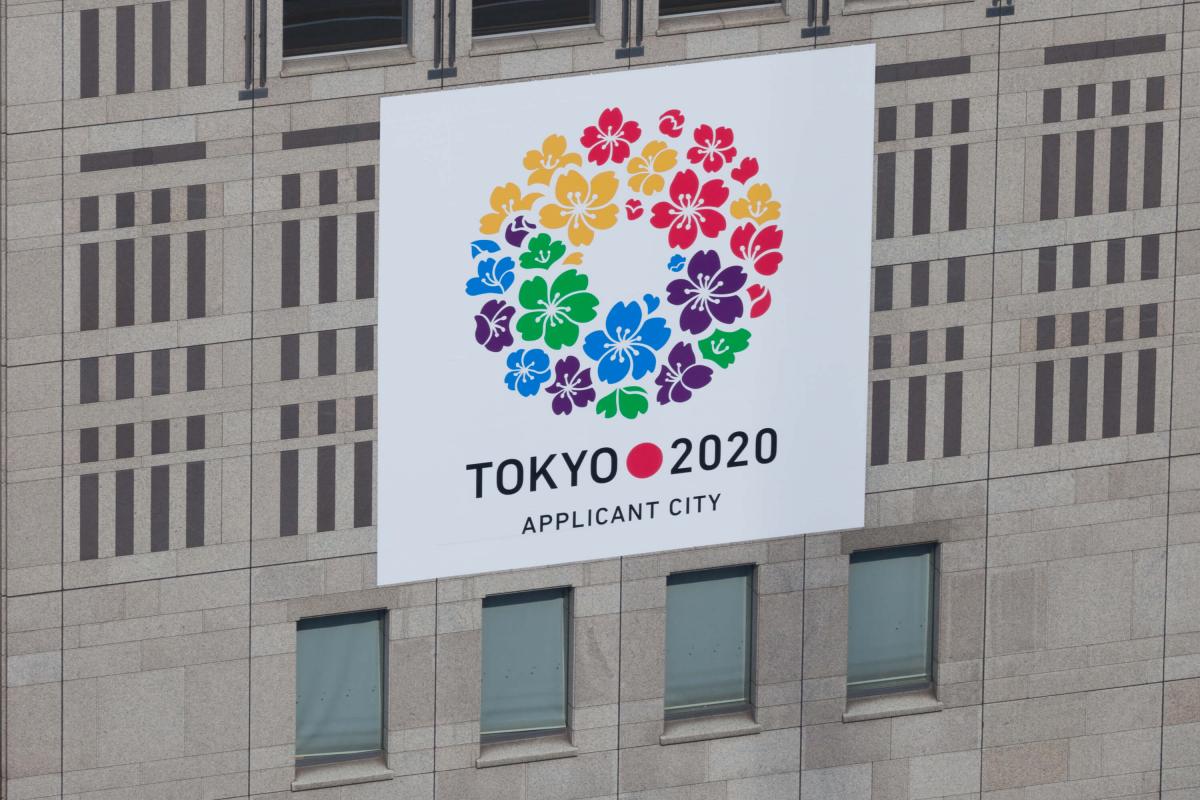 While economic fundamentals and outlook remains precarious, capital inflows to Asia continued, Japanese equities followed the early surge in global equities with sentiments improving, but subsequently fell prey to the correction at the month end. The Nikkei 225 Index was 0.80% higher (-0.60% in US$ terms), while the TOPIX Index also rose 0.23% (-1.16% in US$ terms).

Epidemic continued to take the headlines in the country, cases remain higher and the government will likely extend the current state of emergency announcement in the short term, undermining the potential recovery in the local economy. The lack of tourism continues to take its toll on the service industry, stimulus checks expiring also lowers expectations on the economic outlook. As a result, business and consumer confidence remains on the weaker end, fundamentals should remain under pressure in the short to mid-term.

More importantly, Olympics news remains concerning. While Japanese officials intend to go ahead with the delayed Olympics, there has been more dissenting voices from both the international and local communities, it was reported that an Olympics without spectators is being considered right now. If these news are remotely true, it would be the final nail in the coffin for any wild imagination regarding Tokyo Olympics as the key to restarting the Japanese economy. In short, economy remains sluggish and we see limited upside for the market given the current outlook.